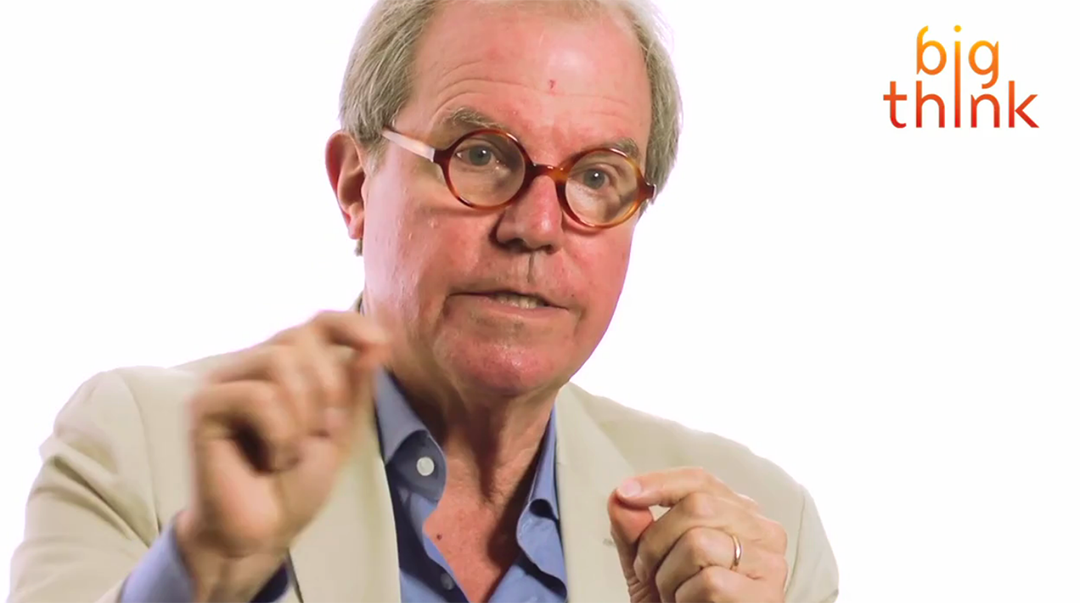 Nicholas Negroponte has described Bio-Tech as the next big Innovation wave in an interview this time with Think Big.

Earlier this year at TED 2014 in Vancouver, Negroponte reflected on the last 30 years and described Bio-tech as the future.

Known to accurately predict the next few decades, as he did with his 5 predictions from the inaugural TED conference and with his book Being Digital, Negroponte has described those, as simply putting together a number of already well known factors.

He sees Bio-Tech as the future today, where ingesting or the injecting of bio-technology into the bloodstream as the only method to get close enough to the cells and nerves in our brains. Ingesting a pill, however unbelievable today, could for example, help you learn a new language by directly targeting a specific area of the brain. “Woah”.

His prediction about ingesting information through the bloodstream is steeped in the theory that you can marry biology and silicon in order to alter the brain from the inside. Technologies such as these are the future, he says, even if that future is still decades away.Think Big Interview with Nicholas Negroponte, 2014

– Thync, a mood changing head-set which applies low electrical current to specific areas of the brain to alter the wearer’s mood and provide the same effects as Caffeine or Alcohol.
– The official Thync website.
– A review by The Guardian on the Thync headset.