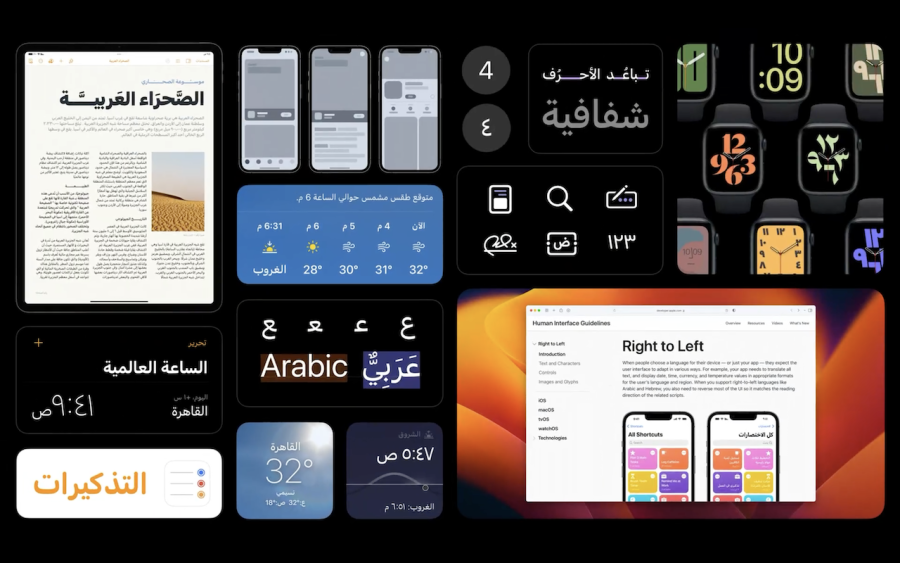 A really helpful WWDC 2022 video by Mohammed Samir (a Designer in the Apple Design team) on Designing for Arabic (in 2022). 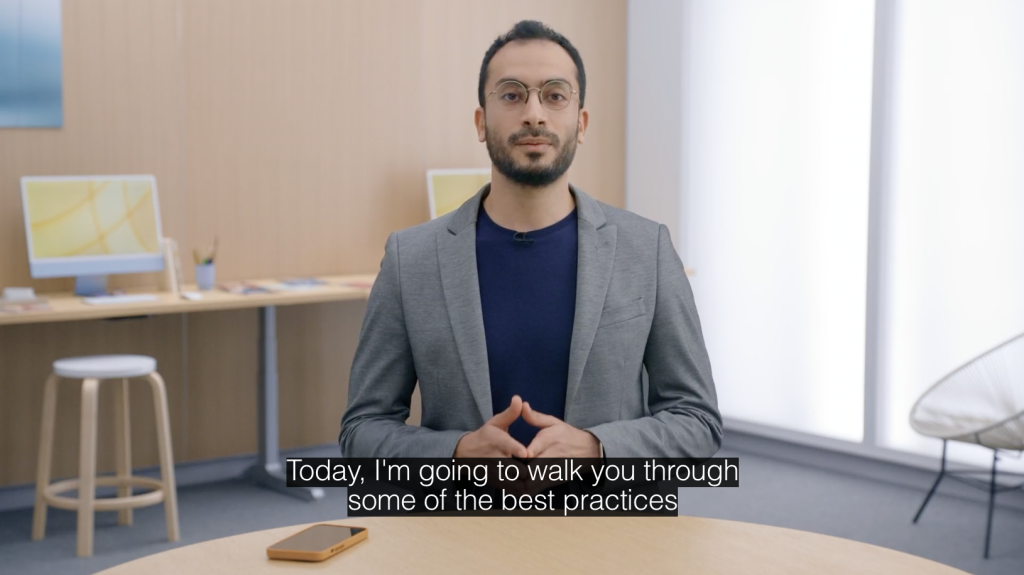 The video covers a lot of already widely known UX/Design considerations, but goes into Cultural, Use & other important areas such as UI Directionality, Typography, Iconography & Numerals. There is around 660 million people that uses the Arabic script today, which makes it the third most written language in the world after Latin and Chinese.

Below are some important Principles from Apple’s Human Interface Guidelines on RTL (Right-to-Left) such as supporting languages like Arabic and Hebrew via reversing an interface as needed to match the reading direction of related content. 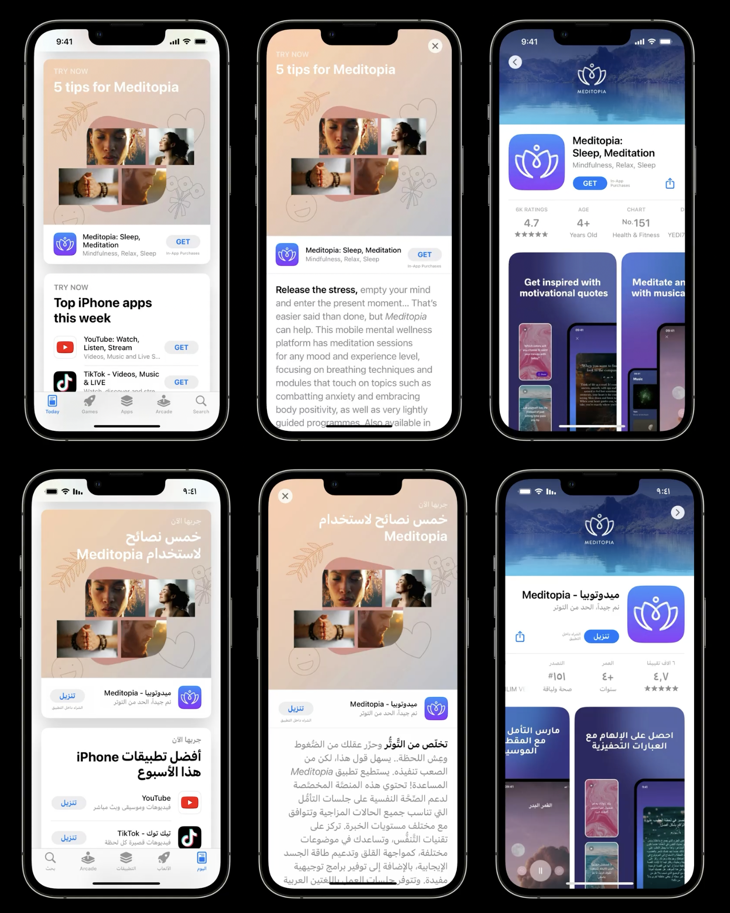 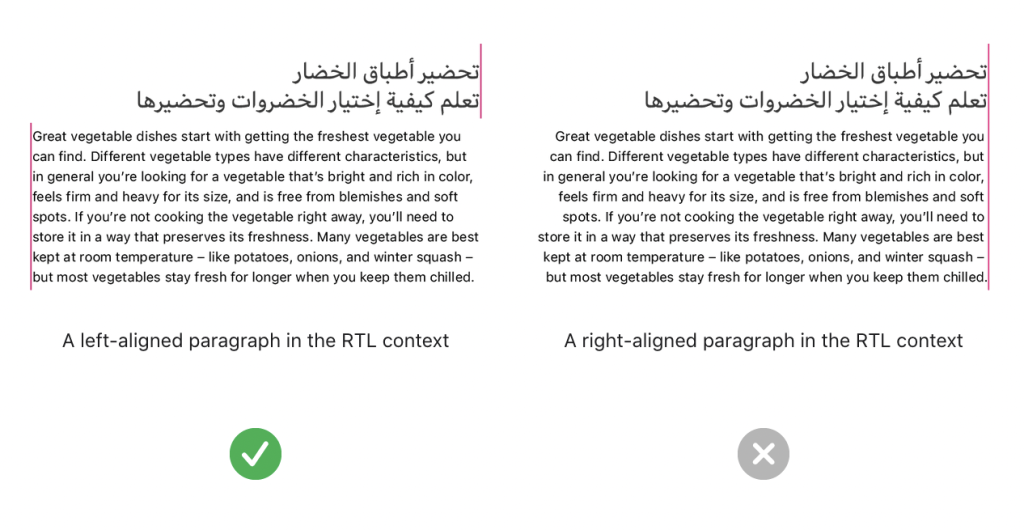 Flip controls that show progress from one value to another. Because people tend to view forward progress as moving in the same direction as the language they read, it makes sense to flip controls like sliders and progress indicators in the RTL context. When you do this, also be sure to reverse the positions of the accompanying glyphs or images that depict the beginning and ending values of the control.

Arabic version of the video – Design for Arabic · صمّم بالعربي